$145 Million Superyacht Illusion Plus Heading to Europe for MYS 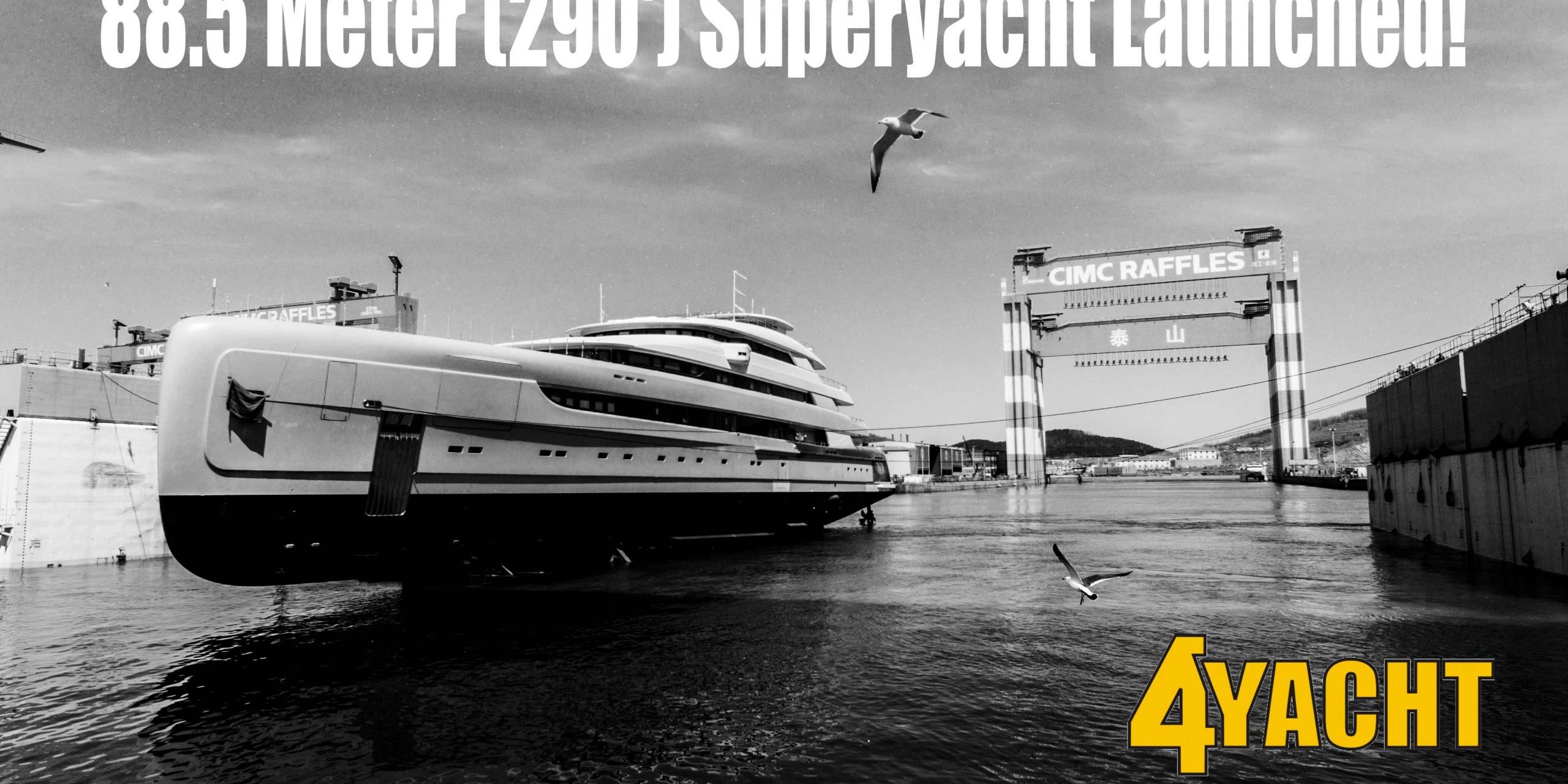 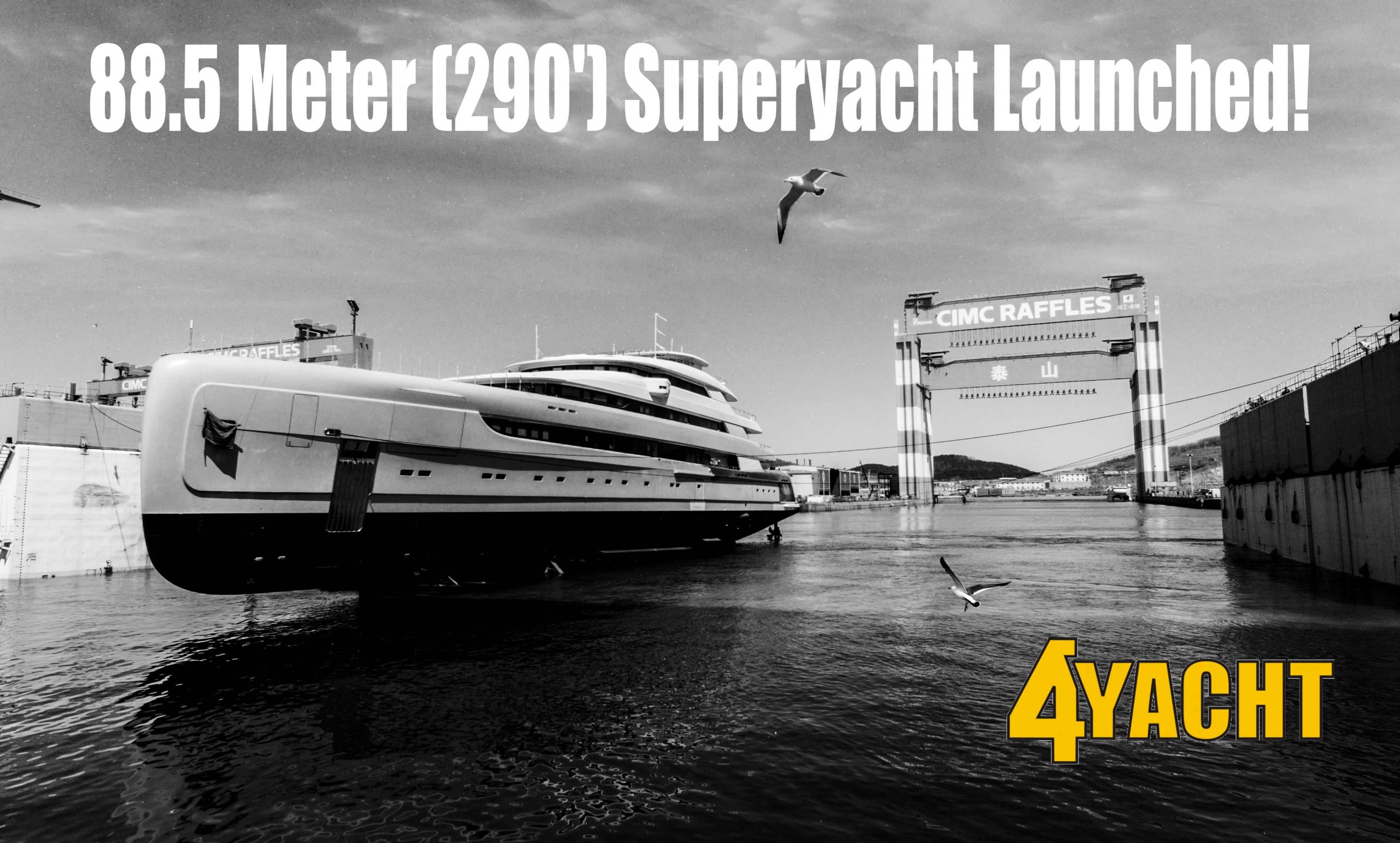 $145 Million Superyacht Illusion Plus Heading to Europe for MYS: Following a lengthy construction saga that saw several starts and stops M/Y Illusion Plus is on her maiden voyage to Europe, arriving in time for the Monaco Yacht Show at the end of September.

Almost eight years have passed since the keel for the 80-meter-plus superyacht was laid by CIMC Raffles Yacht Ltd. in China’s Yantai Peninsula. The project was reportedly being built for the company’s owner. The shipyard owner then sold the project, along with his shipyard, to a new owner, which decided that the superyacht didn’t fall into its bracket of business.

The hull was put on hold and eventually listed for sale In October 2011. An internal management reshuffle at the shipyard led the company to rethink its focus and led to completing the project. In 2013 the hull and superstructure were joined and the company completed is rebranding as Pride Mega Yachts. At that time, the incomplete vessel was listed or sale at $89.5 million.

August 2014 saw the sale of the superyacht, although she soon ended up back in Pride Megayacht’s ownership after some alleged friction between the shipyard and the client. Therefore, she became a spec boat, built to an exterior design by Rainsford Saunders Design.

Illusion Plus will remain privately operated to maintain her condition. While her $145 million asking price is eye popping, her volume is massive, at 3,642 gross tons, which equates to €35,000 per gross ton, which is competitive.

The superyacht has a Heinen & Hopman HVAC system and a Rolls-Royce diesel-electric propulsion package, which incorporates a high degree of redundancy and an energy-efficient operation.

Sinot Yacht Design is responsible for the interior, which is described as “very modern and clean.” It also has some Asian highlights and features.

Illusion Plus reportedly has a lot of interest from Asian clients due to having been built in China. She will undoubtedly be worth a visit when she makes her debut at the Monaco Yacht Show in late September.