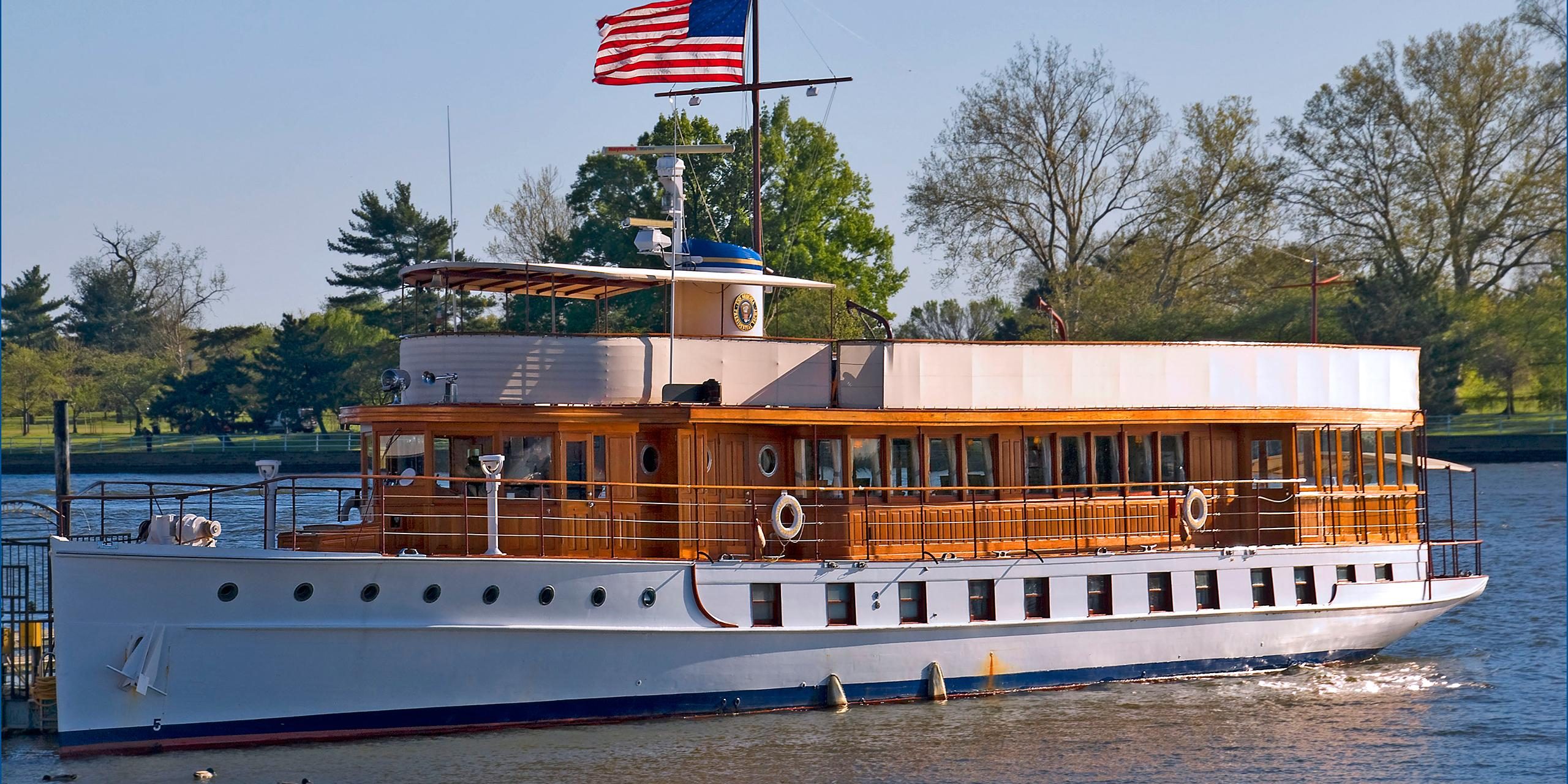 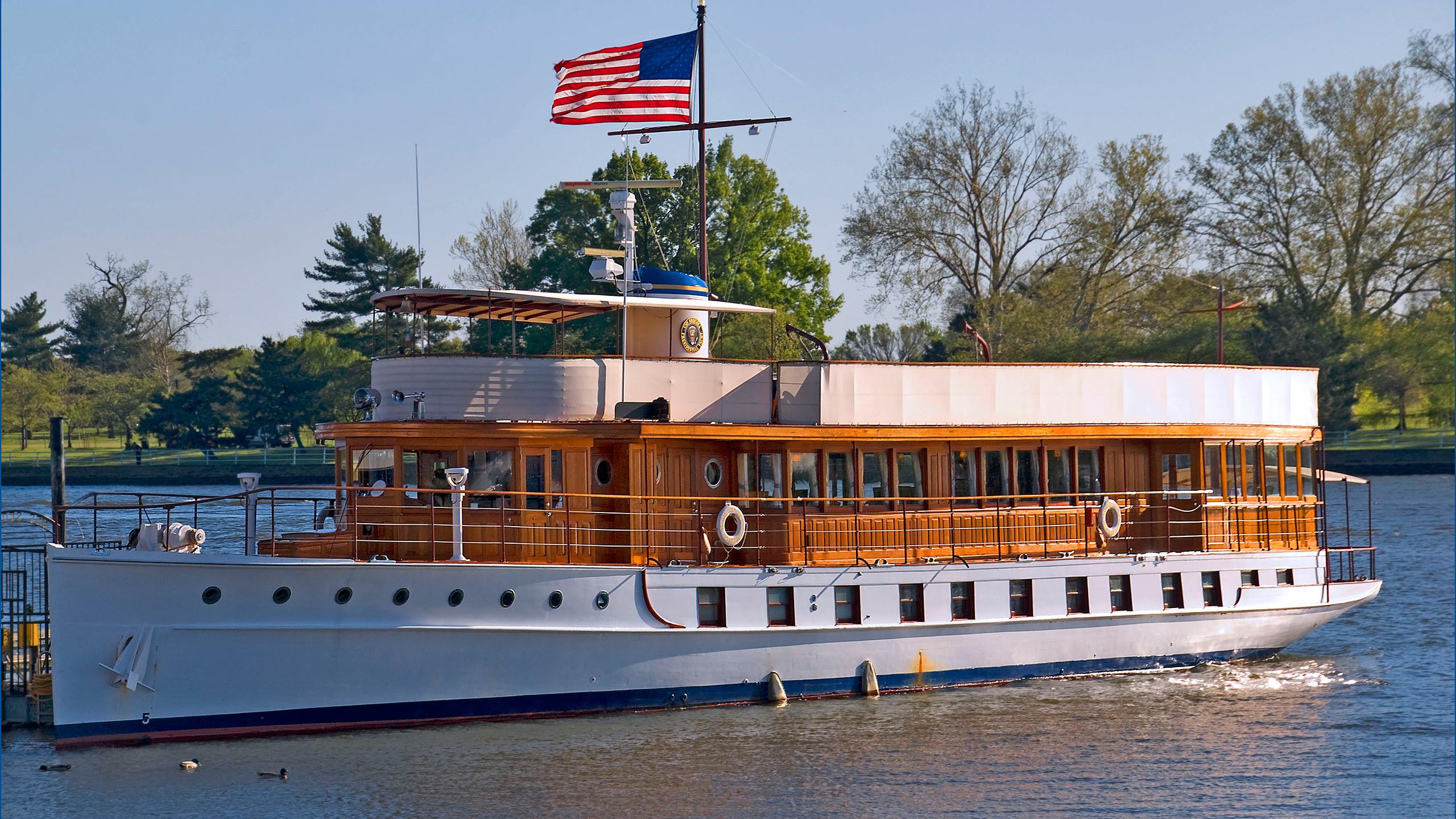 American Presidential Yacht Sequoia to be Restored: Favored by some of the most famous presidents in American history, the 32-meter presidential yacht Sequoia has embarked on a journey out of disrepair and oblivion to undergo a full spectrum of restoration work at the French & Webb shipyard in Belfast, Maine.

Built in 1925 by John H. Mathis & Company, Sequoia was initially a private yacht. The U.S. government bought her in 1931 and she subsequently served nine American presidents, from Herbert Hoover to Jimmy Carter.

The former “alternative residence” of U.S. presidents hosted a number of famous events. John F. Kennedy spent his last birthday on board and Richard Nixon held a summit with Leonid Brezhnev here. Other notable events include Dwight D Eisenhower developing his New Look policy and Lyndon Johnson deciding to send troops to Vietnam from her decks.

In 1977, Carter decided Sequoia was too expensive for the U.S. government to maintain, so she was sold to a private trader. Since then, she exchanged hands seven times. In 1987, she was placed on the list of National Historic Sites.

Due to lengthy legal disputes over who had the right to own her, Sequoia has fallen into neglect and severe disrepair. Her current owner, the investment company Equator Capital Group, acquired her completely free of charge by court order.

Following two-and-a-half months of staging in Deltaville, VA, Sequoia was placed on a barge for the trip to Maine. French & Webb won the tender to bring the ship to life again as the company specializes in the repair of classic boats. The yacht is in precarious condition with accumulated garbage on board. At one point, raccoons inhabited her. Renovation is expected to take up to four years with “almost everything” slated for replacement.

According to Todd French, co-owner of French & Webb and project manager for the restoration, Sequoia’s hull needs replacement, as it is broken. French added that he feels fortunate that his staff and the state of Maine has this chance to participate in the next chapter of Sequoia’s story.

Michael Cantor, Equator Capital managing partner, said the post-restoration plan for Sequoia is to base her back in Washington, D.C. and use her as a floating venue to teach American presidential history and to promote land and ocean conservation causes.

Thanks to the restoration Sequoia will avoid the fate of the Williamsburg, another presidential yacht that sank at her moorings in La Spezia, Italy. Despite several attempts to raise her and convert her into a cruise ship, Williamsburg was sold for scrap in 2016.

The cost of Sequoia’s restoration has not been disclosed.