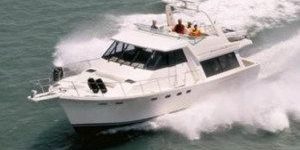 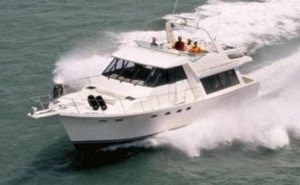 American Boat Sales Decrease Incrementally in January: Brokerage sales of boats in the United States began 2016 in the same way that 2015 ended with incrementally weaker sales for the same month in the previous year. In January 1,516 boats exchanged hands for a total price of $201.2 million, declining 4% and 9%, respectively.

The large decline in the number of smallest boats on the market combined with a drop in the aggregate price paid for boats over 80 were the factors primarily responsible for the lower numbers. Power and sailboat sales went in opposite directions with power dropping 6% to 1,175 and sail boats gaining 6% to 341. Both types sold for lower average values, with average prices for powerboat sales at $148,000, a 4% decline, while sailboats averaged $81,000, off 10%.

Sales of boats over 80 feet increased by one to 11, but total value dropped drastically to $20.4 million, down from $50.7 million a year earlier.

January is typically one of the weakest sales months in the American market along with December and February. Over the last two years, the January market has begun to trend lower than December numbers. With only a single exception in the last five years, February has exhibited a sales increase when compared to January.