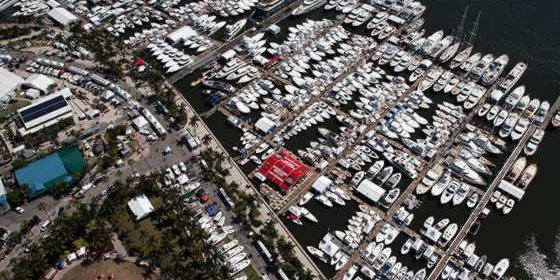 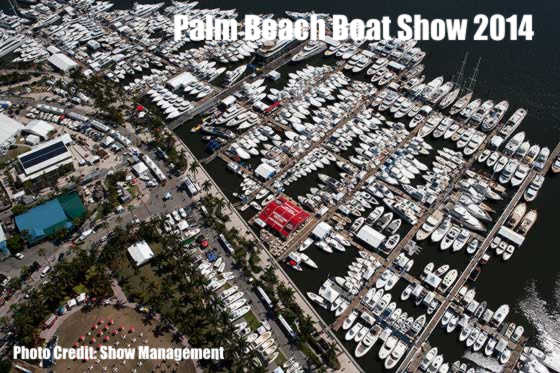 Another attraction was the 253-feet Siler Fast, the largest yacht ever to appear at PBIS, while an additional 30 slips at a new pier on the show’s northern end at Pal Harbor Marina, played host to some of the largest yachts.

Big boats appeared to sell well at the show, with an increase of 30 percent in overall sales dollars on slightly lighter volume when compared with 2015. Vicem Yachts had five yachts on display at the show, including a new 65 Classic Flybridge customized for a former basketball player, who will enjoy seven feet of headroom in the forward master stateroom. Vicem indicated that three new builds will come out of the show. Foot traffic was consistent throughout the event and included a number of quality buyers.

The Palm Beach show is owned and presented by the Marine Industries Association of Palm Beach County and is managed and produced by Show Management. The show’s exponential growth in recent years has generated an increasingly global demographic of exhibitors with an array of potential buyers. A high concentration of buyers appeared in the 25-35m segment in particularly.