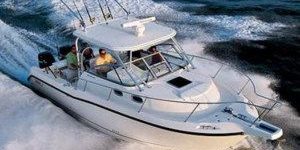 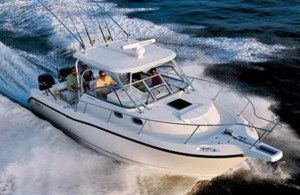 Average Price Per Boat Rose 5% In August. Overall August brokerage boat sales declined again when compared with the same month last year, as a total of 2,862 boats changed hands, down from 3,027 in 2013. Total price of boats sold declined 1 percent, declining by $2 million to $302 million. The average price per boat rose, however, by 5 percent.

Power and sailboat sectors also completed fewer sales when compared with the previous year. Powerboat sales declined 5 percent, while sail was down 6 percent. The number of boats sold was 2,347 and 515, respectively. A total of $257 million paid for powerboats declined by 3 percent, however average price paid rose 3 percent from $10,000 to $110,000.

Although sailboat sales decreased 6 percent, their value increased from $39million to $45 million, many due to the sale of two super yachts with a combined value of $5.6 million. Excluding those sales, the average price paid for sailboats still increased 6 percent.