Fire-Damaged Mega Yacht The One Getting a New Life 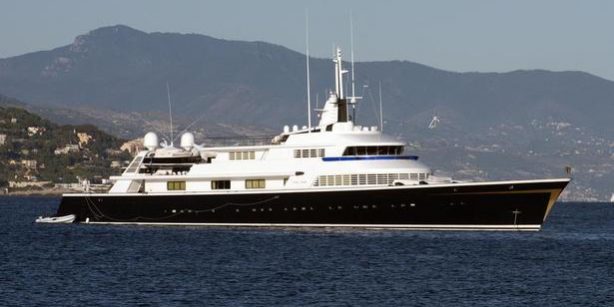 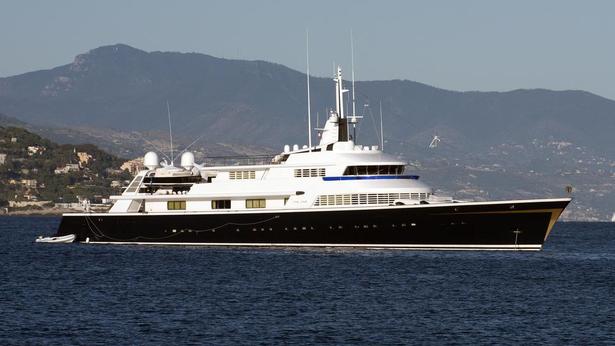 Fire-Damaged Mega Yacht The One Getting a New Life: More than two years have passed since the Lürssen build The One was extensively damaged from a fire at the Marmaris Marina in Turkey in 2016. The German-built 70.68-meter superyacht will apparently once again ply the seas as she has been purchased from her current owner.

The One was placed on the market in January 2018 for a second time after the disaster with a reported asking price of £1.1 million. This steel an aluminum superyacht was the first major vessel designed by the late Jon Bannenberg and was also a breakthrough for Lürssen, which had previously specialized in military ships.

Prior to Bannenberg, mega yacht design did not exist as a distinct occupation. Naval architects designed what they thought were efficient and attractive hulls and left the shipyard to complete the interior. Bannenberg sought to design every feature of a yacht from the exterior down to the interior doorknobs to achieve a consistent result.

The One sustained extensive damage n a major fire that broke out at the Marmaris Marina in Turkey that also damaged a neighboring vessel, the 52-meter Al Jadaf superyacht Barbie.

The sale is still subject to preliminary damage assessments. Little is left to identify The One in her former beauty. Parts of the ships remain in generally good condition, indicated that The One could still ply the seas. The fire affected all areas of the yacht apart from the engine room and forepeak areas, which are in good condition. Onboard equipment, however, has yet to be tested.

A high concentration of damage is amidships and to portside, leaving the entire aluminum superstructure obliterated along with a large section of the bow heavily damaged. Critical deformities in the hull structure have also been observed. A more detailed inspection following the removal of all interior debris should shed more light on her structural integrity.

The mega yacht One was delivered in 1973 and christened Carinthia VI for Helmut and Heidi Horton. Prior to the accident, she had accommodations for 10 guests in five cabins that including a master suite, VIP suite a double and two twin cabins. Lürssen’s engineering team powered her with twin MTU diesel engines with a top speed of 28 knots and a cruising speed of 22 knots.