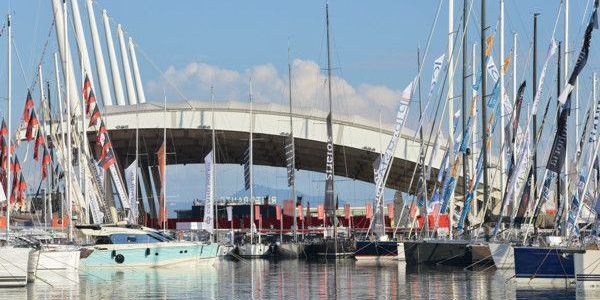 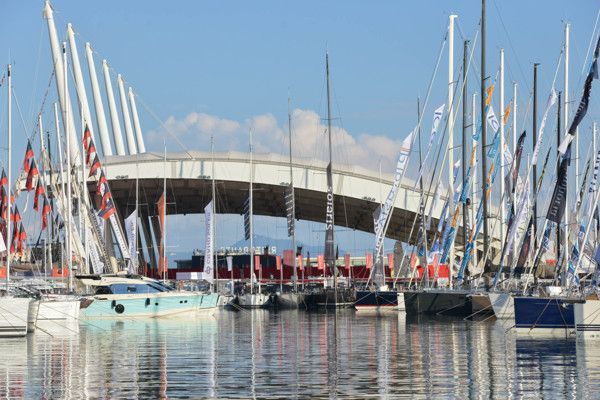 Organizers of the Genoa Boat Show, held Oct. 1-6, reported that over 100,000 visitors came to the show, but even with those figures, the show’s future is uncertain.

Angelo Alfano, Italian Minister of the Interior, who attended the show, noted that the show exhibits Italy’s pride in its private maritime section, showing growth , progress and employment, while also showing that the Made in Italy emblem has a global attraction. Alfano continued by saying the current Italian government made sure to eliminate taxes introduced by previous governments on even the smallest boats, hopefully providing the Genoa Boat Show with a turning point.

Although the show has proved itself as a proper vehicle for boat sales, its future as a superyacht show remains uncertain due to the absence of several major superyacht yards the small number of large yachts may possibly indicate that the show is diminishing in importance in that sector. Azimut Benetti was one of the missing major players, with company officials indicating that careful analysis leading up to the show prompted management not to attend. Ferretti have also recognized the show’s decreasing functionality, although they remained in attendance this year in hope of future change.

Only 10 yachts over 30 meters in length appear at the 2014 Genoa Boat Show. Sanlorenzo brought the biggest fleet to Genoa. Other exhibitors with 30m-plus yachts included FIPA with the AB116 Musa, Italian builder Permare with the 30 meter Amer Cento and Curvelle with their 34 meter Quaranta. Curvelle’s Luuk V van Zanen indicated that his company was pleased to introduce its flagship Quaranta to the public and that even though the number of qualified visitors was difficult to judge, Curvelle was still pleased to have participated. Visitors to Quaranta noted the catamaran’s fresh and innovative design, qualities that are needed to boost the industry.

Business was brisk at the lower end of the scale. Lepanto Yachting owner Pietro Vassena, who is also UCINA representative for small boat production, indicated that his company has returned to selling to new clients.

Strong rumors are about that the show will move to the spring in an attempt to outperform the Cannes and Monaco shows, even though there are drawbacks to a dramatic alteration in dates. These include the possible lack of new boats to display and the added cost for exhibitors to appear only seven months after this year’s show. As next year’s show has already been slated for Sept.30-October 5, the move won’t be made for at least one year. One exhibitor indicated that future show dates may coincide with the MYBA show, also in Genoa in May. However, organizers may move the show to another city after their contract with Genoa expires.