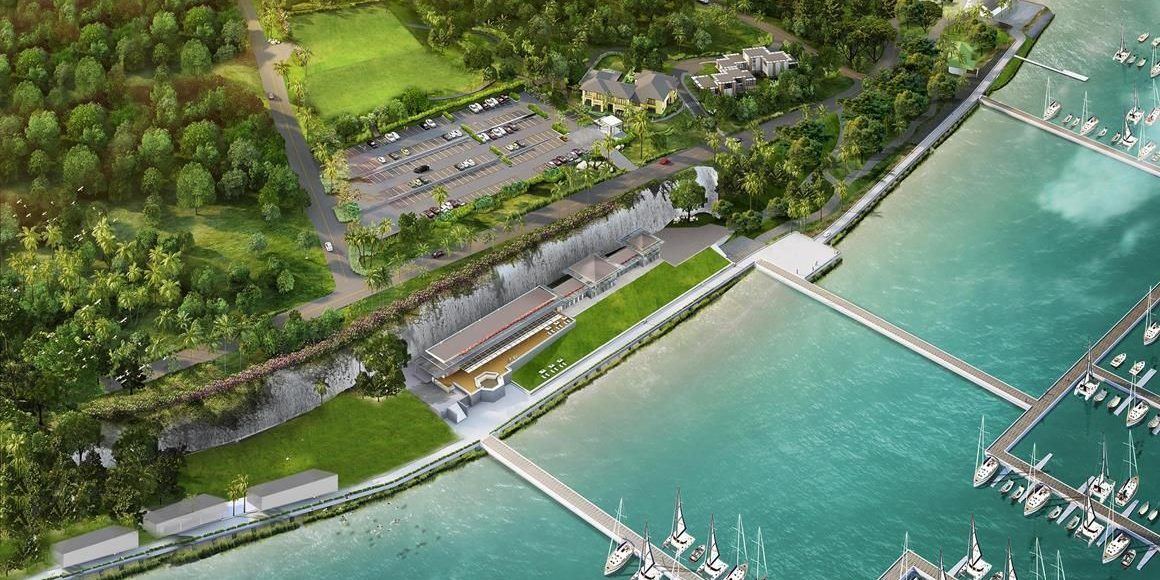 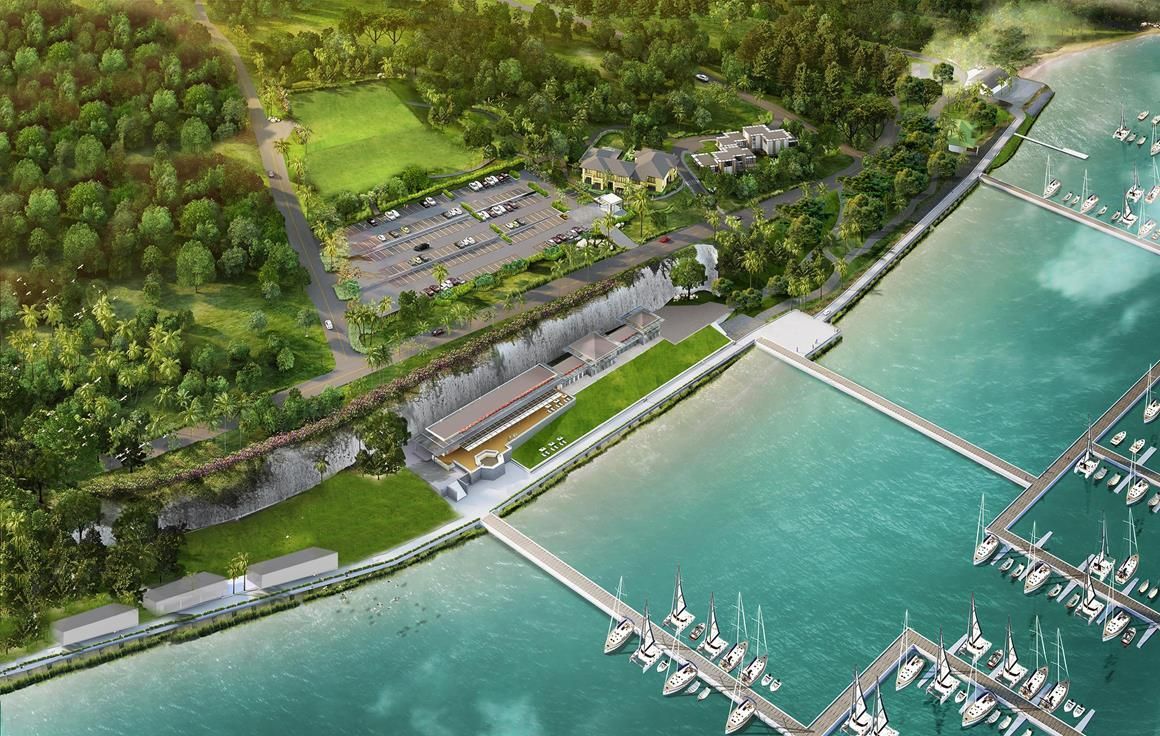 The organizers of the inaugural Phuket Yacht Show, scheduled for next month at the Phuket Yacht Haven Marina have postponed the event, citing unspecified circumstances beyond their control. Although originally scheduled for February 12-15, the show appears to be on track for dates later in 2015.

Thai government officials have shown significant support for staging the show later in the year along with the proposal to significantly increase the number of superyachts coming from the Mediterranean to winter in Thai waters. In addition the Thai government intends to promote Phuket as an international yachting hub.

Managing Director of 3L Events Andy Treadwell has indicated that all of the entities involved in organizing the show have worked hard to get it off the ground, but felt the delay was warranted until better conditions are present. Treadwell also noted is that the forthcoming Phuket show has been an incredible catalyst for the yachting industry, particularly the charter market, in Thailand.