Jho Low to Get Back 92 Meter Equanimity Superyacht 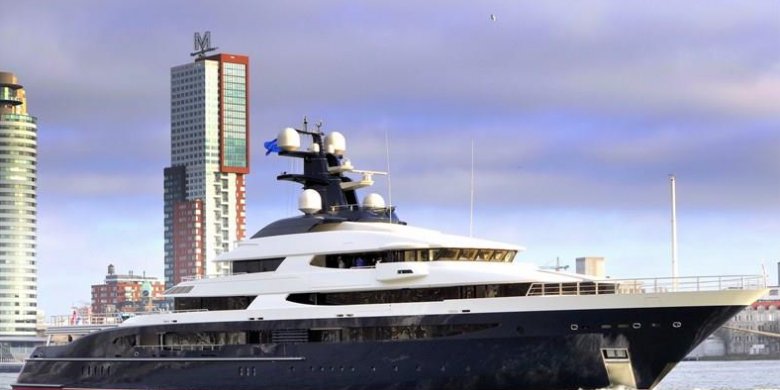 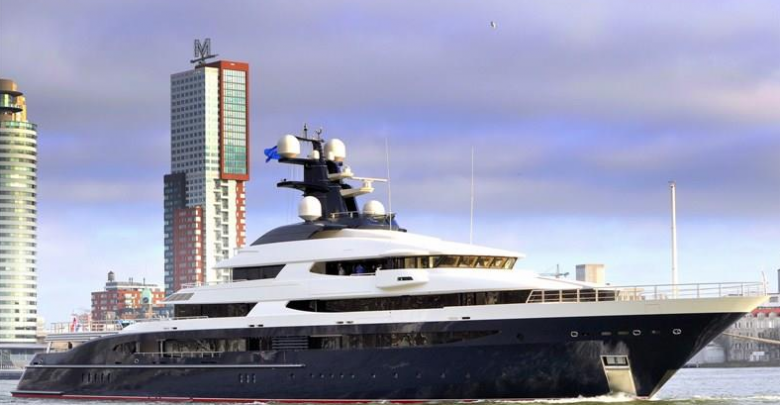 Jho Low to Get Back 92 Meter Equanimity Superyacht: An Indonesian court has ruled that its country’s police acted improperly in seizing the superyacht Equanimity on behalf of the Unites States Federal Bureau of Investigation in February. As a result, Equanimity should go back to her owner.

This latest development in a dramatic case where the owner allegedly used stolen funds to acquire the superyacht stands in stark contract to an American court ruling clearing the superyacht to transfer to American shores.

In February, Indonesian police seized the 91-meter Equanimity off Bali at the request of the United States FBI. The Indonesian government and the FBI both allege that her owner, Malaysian financier Low Taek Jho, stole millions from 1MDB, a government-run development fund. Claims against Jho date back to 2015. In June 2017, a U.S. District Court judge in California issued an arrest warrant for Equanimity.

Following her seizure in late March, Low filed lawsuits in Indonesia and in the United States, claiming that the yacht’s arrest was illegal. The U.S. Department of Justice filed a request in a California court to become the yacht’s custodian. An American judged ruled in its favor, clearing Equanimity for transfer to the United States.

According to the Associated Press, a South Jakarta District Court judge indicated police failed to inform the FBI of proper procedures, citing a 2006 law, which spells out how foreign countries should formally request cooperation. Under it, police should have told the FBI to contact Indonesia’s Ministry of Law first. The judge then ordered Equanimity to return to Low.

Equanimity’s representatives agreed with the ruling. As for Indonesian police, they are reportedly reviewing the next steps to take with the FBI. Despite these developments, the investigation into Jho Low and the alleged stolen funds continues.