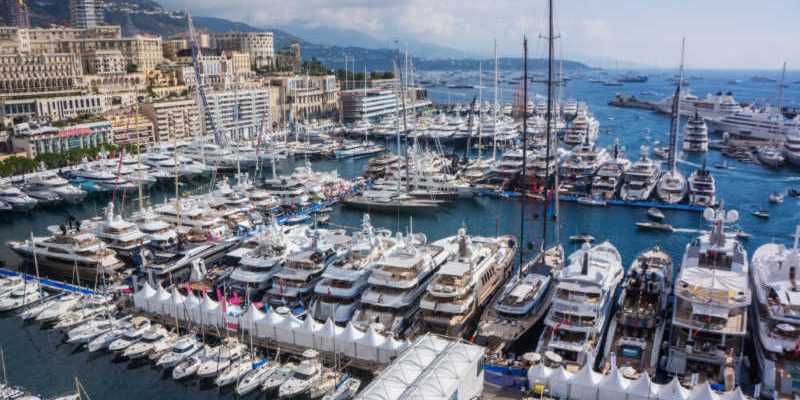 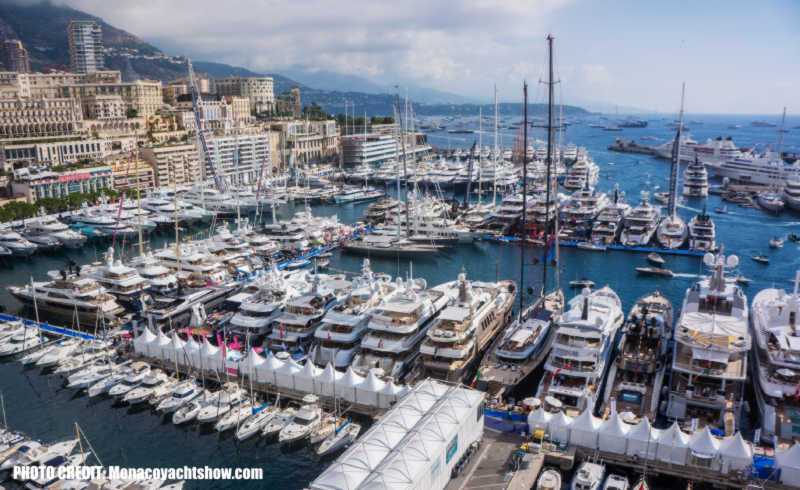 Major Yacht Shows Will See Considerable Tightening of Security: As visitors to the Cannes Yachting Festival already have experienced, security at large yachting shows has tightened considerably this fall due to terrorist events that have occurred in France and elsewhere. Even before the Bastille Day massacre on the waterfront in Nice, show organizers had begun to shore up  defenses and make security tighter.

The autumn yacht shows in Cannes, Monaco and Fort Lauderdale, with attendance averaging 50,000, 30,000 and 100,000, respectively. The security requirements at each of these shows are different too as the locations at physically and logistically different from football or baseball stadiums where security personnel can patrol set routes. Additionally, these shows are also multi-day events where people can go home at night, posing another entirely different level of security concerns.

Visitors to the upcoming Monaco show at the end of September have been assured by show official Virginia Proaskat that the show’s directors are being even more careful with safety than they have in the past and plan to implement additional measures.

For the Fort Lauderdale International Boat Show, Diane Graziano of Show Management indicated that show organizers are working with Fort Lauderdale police, the U.S. Department of Homeland Security and the Federal Bureau of Investigation. Work is already underway to secure extra security through the Miami Beach Police Department for next February’s Miami Boat Show International.

Concrete barriers at the Fort Lauderdale show entrance at Bahia Mar are being considered as such measures would prevent some from driving through the area when visitors are lined up to enter. Other Measures being considered by show organizers include new screenings of liveboard boaters who remain on the show site after hours and will require documentation of birthdate and birthplace, which Show Management will share with Homeland Security to crosscheck against its databases.

More uniformed and plain clothes security officers will be present and anyone entering show grounds after hours will have to present photo identification that matches their show badge. Entrances will be more controlled at both FLIBS and Yachts Miami Beach for yachts, exhibitors and show attendees.

As in previous years, bomb-sniffing dogs will patrol the grounds prior to the show’s opening each day. The FBI will also do background checks on all foreigners who apply for show credentials.