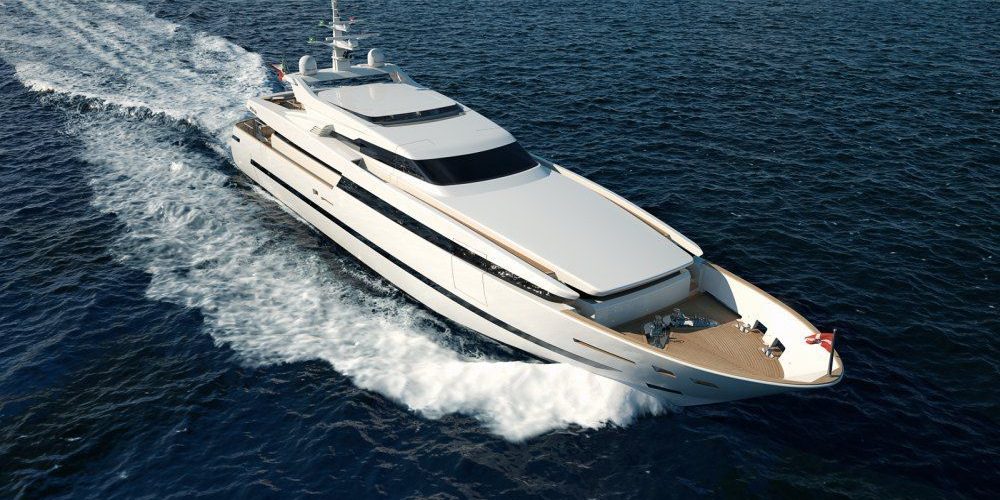 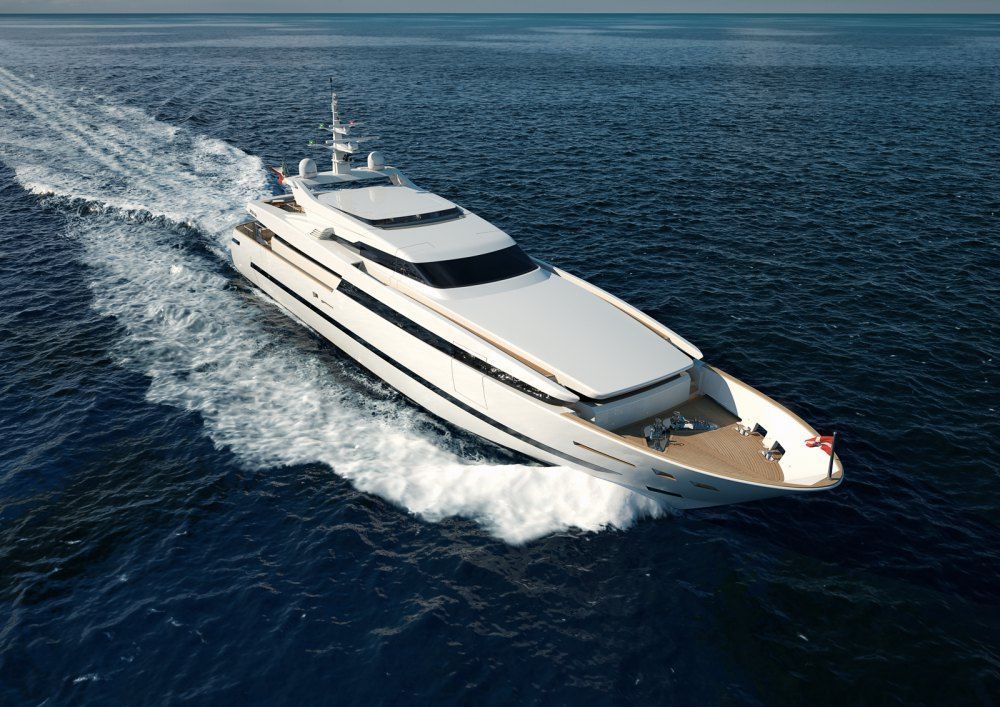 The shipyard’s original Akhir range experienced great success during the 1980s and 1990s as a performance GRP yacht. The Akhir range was resurrected in 2015 followed the shipbuilder’s change of ownership, with this project being the first build of the revival.

The Akhir 42S is restyled from several models of the older range with the original designed preserved and some fresh features added. Smoked glass windows are still a key element as they characterize the external lines and shark nose bow. The airplane-like roll bar has been moved toward the yacht’s bow.

Inside, the layout has also received an update with the owner’s cabin set in the bow on the main deck and the galley placed centrally on the same level. The upper deck area has a revised sky lounge and has additional privacy for the owner with an expansive saloon.