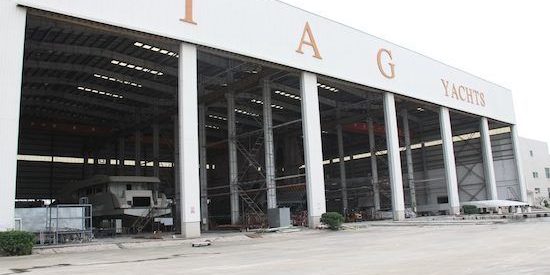 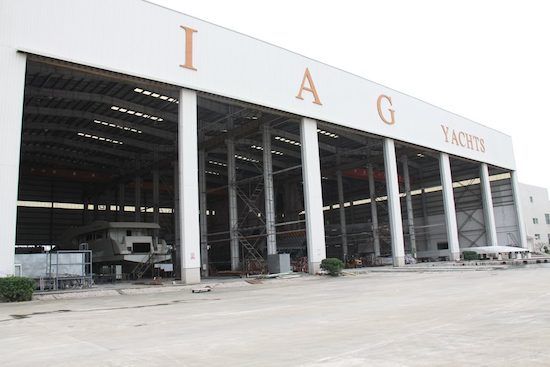 Megayacht Builder IAG Yachts Sells Majority Share To Sunbird Yachts: China-based Sunbird Yacht Co. has reportedly acquired a majority share of IAG Yacht. An official from Sunbird has reportedly confirmed that the company hs purchased a 55% stake in the IAG. A statement from Sunbird indicated that IAG will remain under the leadership of Michael Chang as president and George Mei as general manager. Sunbird is expected to private strong capital support to IAG, giving it better cash flow.

The acquisition of IAG Yachts began in late March when Sunbird state its plan to acquire a 75% stake in the yard. The purchase was reportedly worth up to $14.48 million at the time, now approximately $14.09 million.

Established in 2003, Sunbird has two shipyards in China, one in Yuanjiang City and the other in Zhuhai where it builds steel and fiberglass megayachts. The company has five design and sales office across China and abroad. Although it has sold megayachts to a number of international clients, Sunbird has not sold any to American clients. King Baby, IAG’s latest delivery, is currently owned by an American and will premier in November at the Fort Lauderdale International Boat Show.