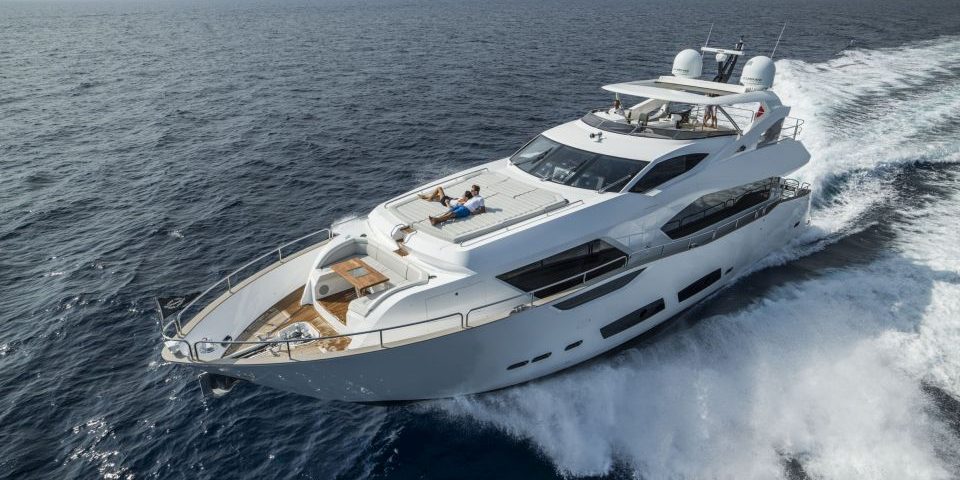 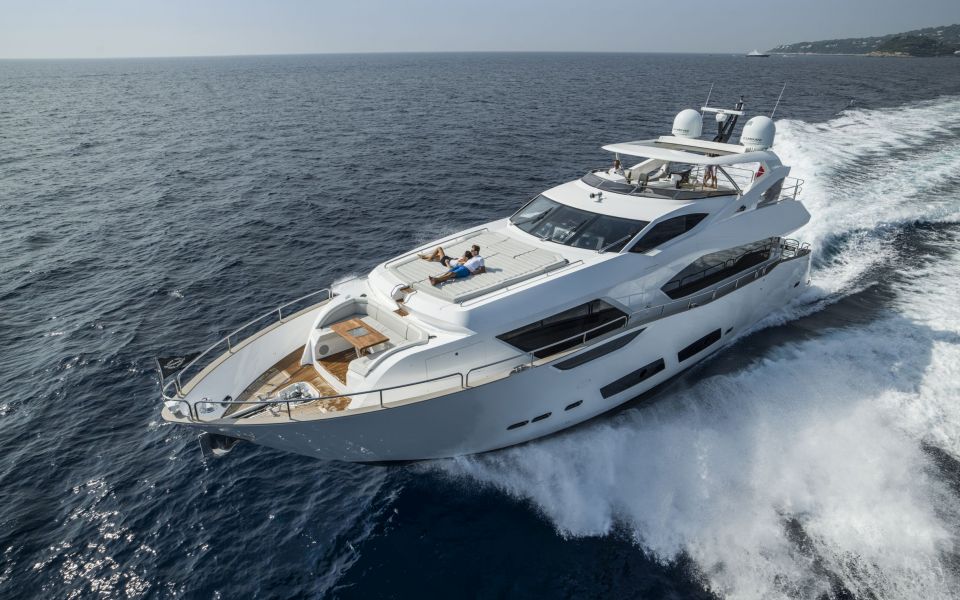 Megayacht Builder Sunseeker Yachts Once Again Turning a Profit: Megayacht Builder Sunseeker International Holdings Ltd. Has announced that the company has transitioned back into profit after operating for a number of years at a loss. With a £6 EBITDA (earnings before tax or underlying profit) margin, 2016 may possibly be seen as a redefining year for the British superyacht giant. Sunseeker delivered five new models in 2016, two of which were 30m or above and saw its forward order book increase by 41% by volume year-on-year.

Phil Popham, Sunseeker CEO, noted that the company’s turnaround began after release of its 2014 financial results, which showed a £30 million EBITDA loss. At that point, a new management team came in with the mandate of developing a plant to return to profitability. The team created a three-year turnaround that was accomplished in two years.

2016 figures represent a £36 million EBITDA improvement since 2014 and following an intense period of restructuring and investment across new products, improved facilities and human capital. This has resulted in a 25% increase in Revenue from £202.6 million in 2015 to £252.4 million in 2016. Sunseeker has also created more than 400 new jobs since 2014 and intends to add 170 more in 2017.

Popham added that much of the company’s recent success is due to bolstering its geographical representation by focusing on its dealer network and filling holes. Over the last 18 months, Sunseeker has appointed new dealers along the east coast of North America, in New York, Florida and Toronto, Canada, and in the South American countries of Argentina and Peru. In addition, new dealerships have been added in Portugal, Germany, Croatia, Montenegro, Lebanon and Dubai.

Sunseeker has also focused on brand consistency with a lot of energy going into corporate look and feel, services to customers and similar factors in all offices across the world.
The way in which the company builds boats, and its construction facilities have received a considerable amount of investment, making it easier for the company to build boats. With ease comes consistency and quality as well as speed.

Popham indicated that will a strong order bank, Sunseeker is better able to plan for volumes and product plans and has the ability to provide suppliers with more concrete commitments, which are reflected in lower piece costs.