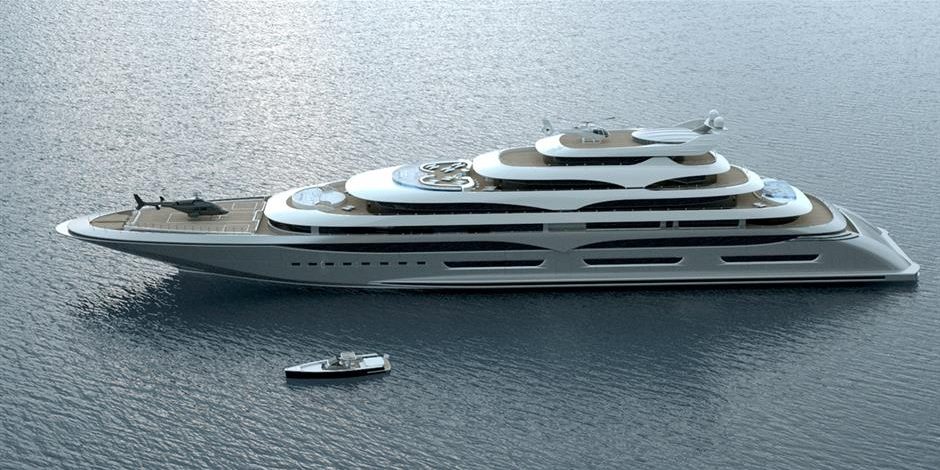 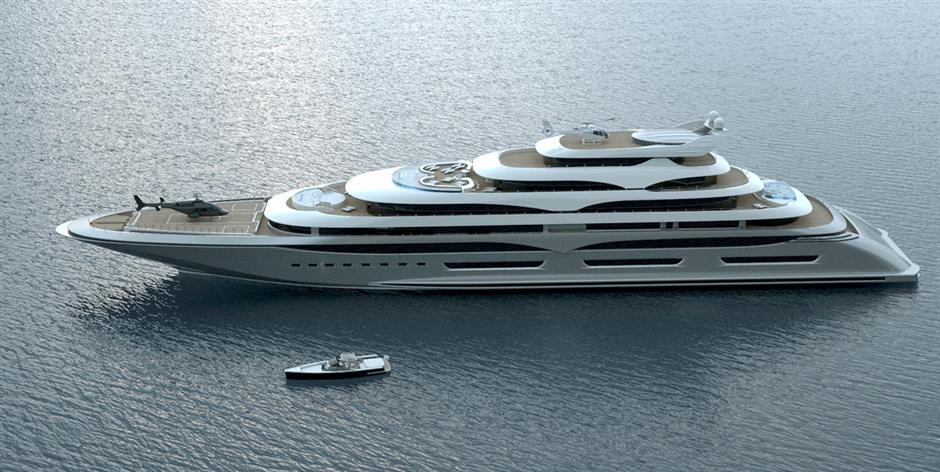 Earlier in 2014 it appeared that Privilege Yachts, the superyacht shipyard based in Civitavecchia, Italy, was undergoing massive financial difficulties, due to media reports about protests by employees alleging unpaid wages. The reports also left in question the future of the shipyard’s in-build 127m motoryacht.

Benjamin Meggs, joining the shipyard in June, has worked since that time to rectify the Privilege’s problems and clarify its situation with the industry. Privilege is owned by Mario La Via under a long-term lease from the Italian government. Meggs has confirmed that the 127m superyacht, with the working name Project P430, is still in build, with expected launch later this year or in early 2015.

Back in 2008, the yacht’s owner and a pool of five Italian banks funded the build. Funding stopped, however, when one of the banks encountered problems in December 2012 as the financial agreement indicated that funding relied on the involvement of all five financial institutions. La Via self-funded the project for a time until March 2014 when he informed Privilege’s employees and subcontractors that the project would be put on hold until securing additional funding.

At this point, speculation over the yard’s future and treatment of its employees began to surface. Meggs indicated that a small group of contractors became very upset when funding stopped, causing a lot of noise and political issues over the problem. He added that most individuals involved in the protest were not subcontractors and had been bussed in from southern Italy.

Although the problems at Privilege may has been overblown, there is no doubt that the yard had suffered financial difficulties. Meggs has stated that money issues have finally been resolved and that the Italian banks were expected to resume funding. The project is approximately financially 82 percent completed and 60 percent physically completed. The 127m project is now for sale, with its owner hoping to roll the money from the sale into a 150m vessel from the same yard now that Privilege has expanded its capabilities.

When the project began, Privilege only had capabilities of building yachts up to 130 meters in size. Thanks to annexation of a road, the yard can now build yachts up to 210 meters in length. The 127m yacht is for sale as is or with minor interior modifications.

In addition to resuming construction of Project P430, Privilege has also laid the keel for a 150m superyacht. Once3 the 127m yacht is launched, the client will reportedly give Privilege half the money needed to build the larger ship.

Privelege One is offered by 4Yacht! Click Here To Read About This Yacht