Russia to auction “Yacht of Stalin” 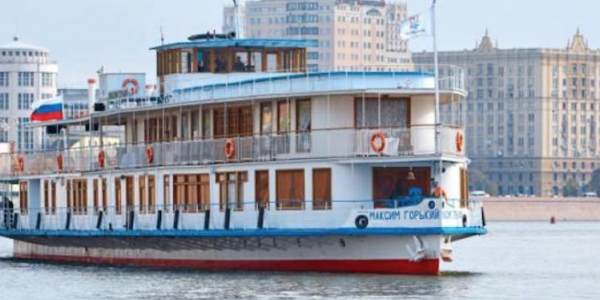 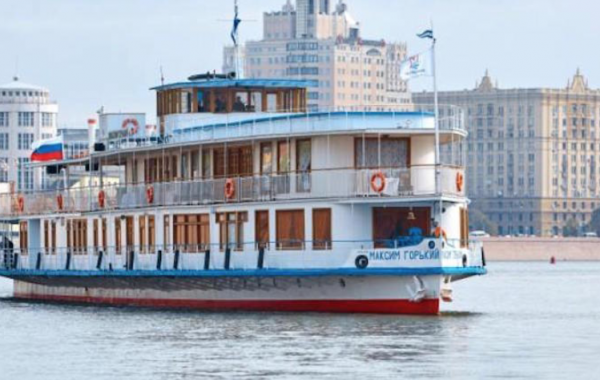 Russia to auction “Yacht of Stalin”: Moscow River Shipping Company (MRP) is reportedly planning to auction one of the country’s rarest yachts, Maxim Gorky, commonly recognized as the “Yacht of Stalin,” as the steam ship was allegedly owned by Soviet dictator Joseph Stalin.

The 84-year-old vessel is approximately 69 meters in length with a 13-meter beam. It was named after renowned Soviet editor, Maxim Gorky, who also used the boat and was a Stalin crony.

Sources indicate that MRP, one of Russia’s oldest cargo and passenger shipping companies, hopes to receive 20 million rubles, or just under €300,000, for the yacht. The auction will reportedly be held in Moscow at the end of February. IBI News has already reported that there is great interest in the yacht from well-known collectors and philanthropists from the U.K., United States and some Arabian states.

The Kommersant newspaper indicates that the Azerbaijan Caspian Shipping Company and the Nizhny Novgorod regional government in Russia. Both are reportedly considering transforming the yacht into a centerpiece for local museums. Kommersant has noted that Maxim Gorky is a landmark ship for Nizhny Novogorod as it was built in Krasnoe Sormovo, a local shipyard, in 1934. In addition, 2018 marks the 150th anniversary of Gorky’s birth, so its use as an attraction in Russia seems appropriate.

Despite being known as Stalin’s yacht, there is no evidence confirming he was ever on board, but the yacht was well known for entertaining the Russian elite. Due to high operating costs, it has been used as a restaurant since 2014.

MRP is part of Aeon Corporation, which controls 13 airports in Russian and several shipbuilding companies and ports. Roman Trotsenko, former owner of Timmerman Yachts, is the owner of Aeon.