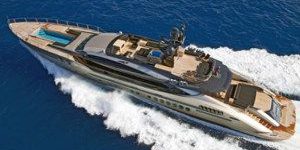 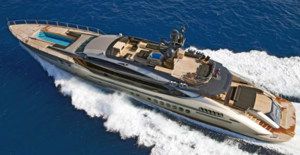 Level or slightly stronger pricing in the United States continued, with the superyacht sales moving ahead during the second quarter and contributing to a slight overall gain in the total value of boats sold. Unit sales continue to improve in Europe, with powerboats outpacing sailboats.