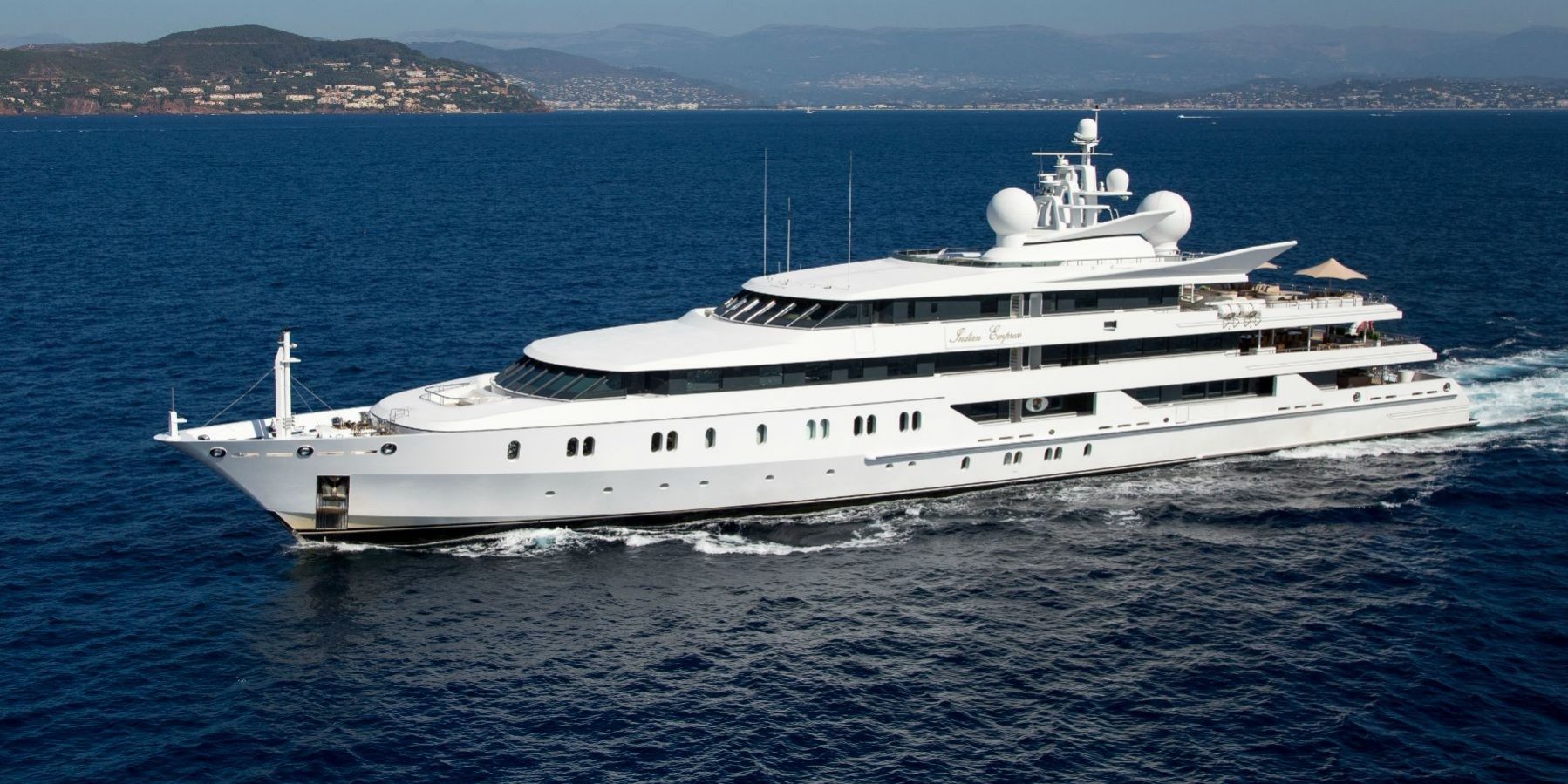 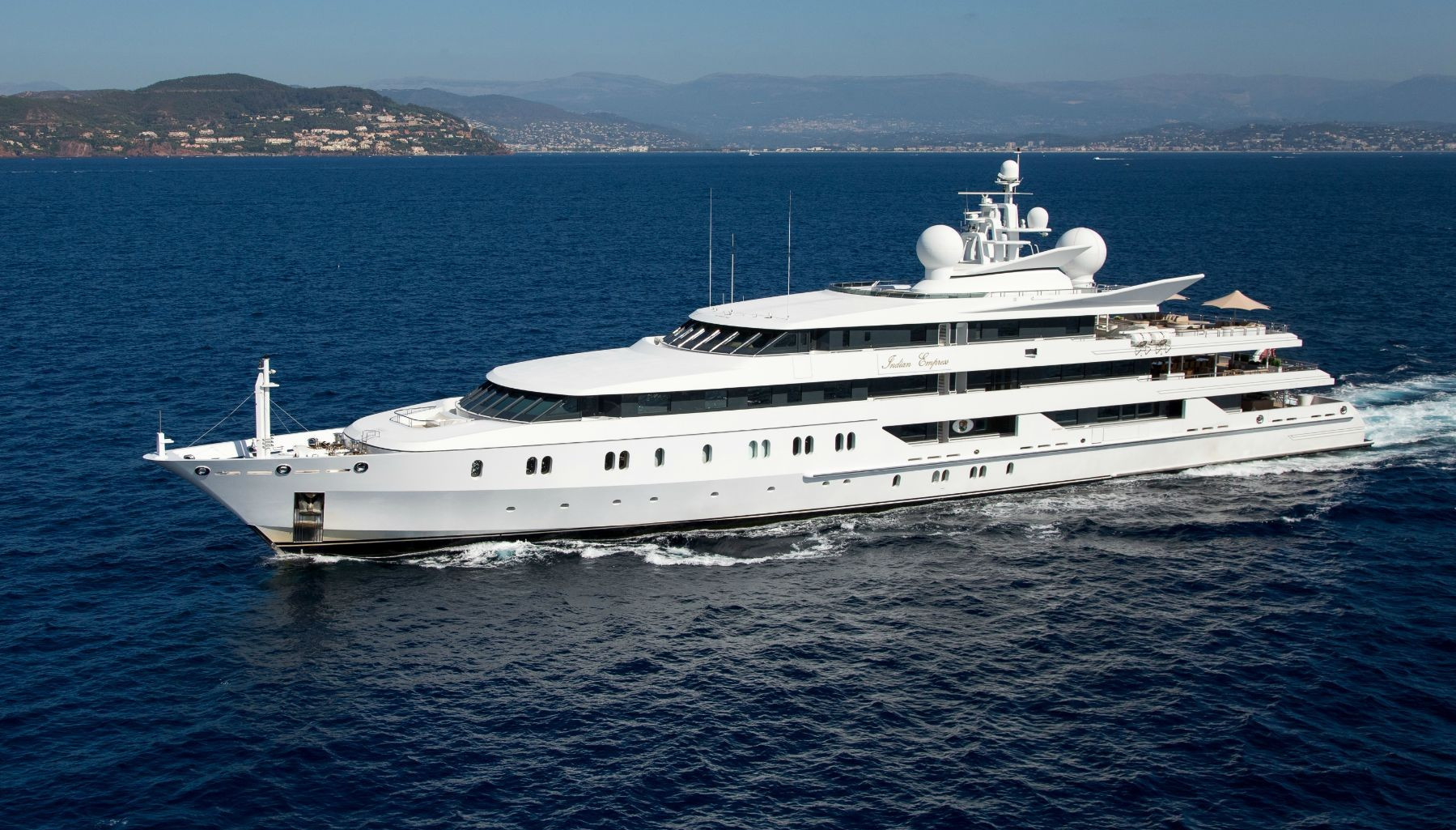 Superyacht Auction Date Finally Set for Indian Empress: After several lengthy delays, the 95-meter superyacht Indian Empress has a firm auction date of June 28. What’s more is that Indian entrepreneur Vijay Mallya, who calls himself “The King of Good Times,” has agreed to the auction order by a court in Malta where the vessel has been held under arrest since February for unpaid crew wages.

Indian Empress was originally scheduled for auction on May 21, but the Maltese courts suspended the auction, with the presiding judge requesting that all parties appear before him on May 28. Mallya’s representatives supported the suspension in order to give interested buyers time to learn more about the yacht.

According to Ann Fenech, managing partner at Fenech & Fenech Advocates, the legal firm representing the claimants regarding unpaid crew wages, the judge set the auction date of June 28 after hearing representations from the execution creditor. Additional creditors will also be able to file with the court prior to the auction date.

The global trade union Nautilus International secured the maritime lien on behalf of the Indian Empress’ 40-person crew who had not been paid since September 2017 when Mallya abandoned the yacht in Malta. At that time over $1 million in wages were owed, with individual crew members claiming back wages ranging from $6,250 to more than $92,000. That was followed by a move in April where Melita Power Diesel, a marine-diesel repair company, claimed that it had an unpaid bill exceeding $758,000. A Maltese civil court also ruled that Mallya owed about $83,300 to Agence Maritime Tropezienne and Luise Associates Riviera & Co. At least a dozen parties have come forth, claiming that superyacht owner Mallya owes them money.