Superyachts, The One and The Barbie, Destroyed by Fire While Moored in Mamaris Turkey 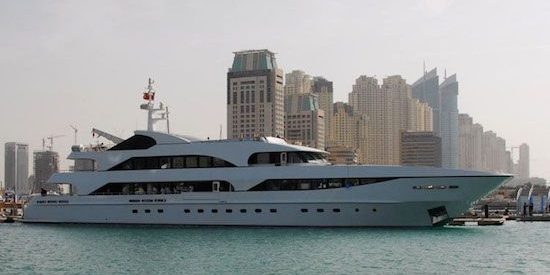 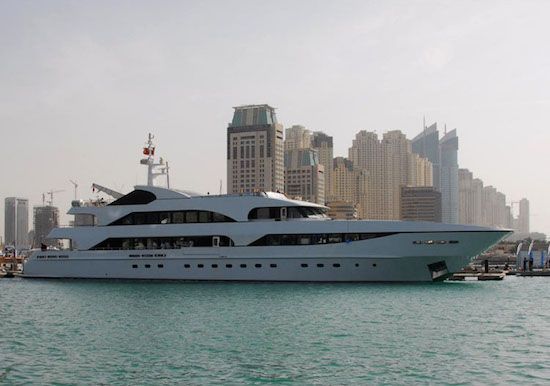 Superyachts, The One and The Barbie, Destroyed by Fire While Moored in Mamaris Turkey

Superyachts, The One and The Barbie,  Destroyed by Fire While Moored in Mamaris Turkey: Two superyachts were destroyed by fire in early January while moored at a marina in the Mamaris Marina in Turkey on the Mediterranean Sea. The fire broke out at approximately 2 a.m. on the historic Lürssen 73m megayacht The One and then spread to 52m The Barbie, built in 2006 by Al Jadaf and styled by Romeo Marine.

Firefighting teams needed four hours to bring the blaze under control and had to pump water from both vessels to ensure that they did not sink. Sources close to the investigation indicate that an explosion due to an electrical installation may have caused the fire. No fatalities or injuries occurred in the blaze that is still under investigation. Other superyachts moored at the marina left the harbor to escape the fire.

The One, formerly known as Carinthia VI, was built in 1973 and designed by the legendary Jon Bannenberg. She was considered avante garde for her time, influencing many superyachts that followed.  Estimates on her value at the time of the fire range from €25 million to €30 million depending on the state of her interior and machinery. She received a refit in 1993 and was owned by Italian real estate developer Francesco Bellavista Caltagirone as recently as 2013, when he was accused of tax fraud and Italy’s top court ordered the yacht and his other assets seized. He is still believed to be the yacht’s owner.

The Barbie, estimated to be worth €15 million to €20 million, based on similar yachts currently on the market, was owned by Turkish businessman Unal Aysal, former president of the Galatasary football club.