What is Next With No Initial Buyers for Privilege Mega Yacht Yard? 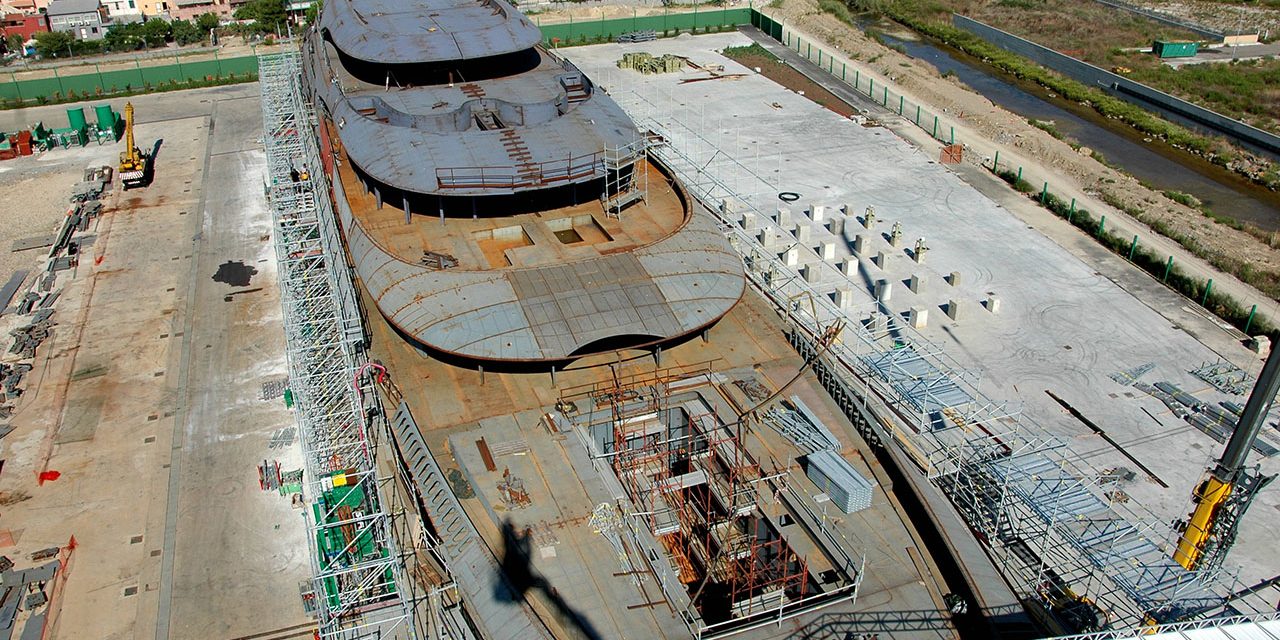 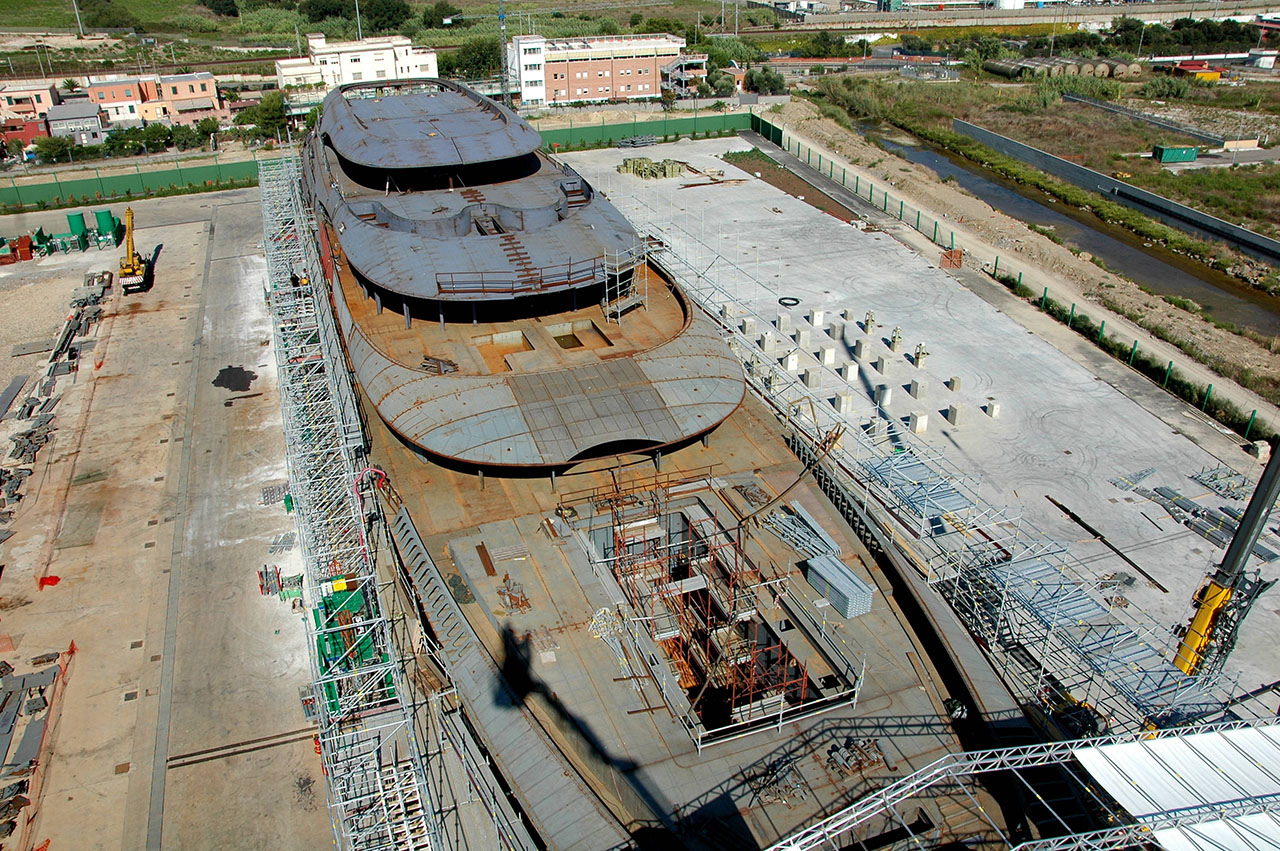 What is Next With No Initial Buyers for Privilege Mega Yacht Yard?: Even though an Italian bankruptcy court ordered soliciations for bids, no buyers have yet been found for the former Privilege Yard. However an Italian news source indicated a new auction could soon take place.

In early April, a bankruptcy court in Civitaveccia, Italy, set an opening bid of €9.4 million, approximately $11.6 million USD for the facilities. An Internet auction site specializing in the nautical industry, Gobidit.com, publicized the April auction, which put forth surface property rights to 11 buildings, including warehouses, a metal fabrication shop and a joinery shop, with total suraces measuring about 1.1 million square feet. Only surface rights were offered, however, because the land on which these buildings sit is public property. Civitavecchhia granted a concession for Privilege to operate a shipyard there through 2039.

Bidding remained open through april 19, but no bidders surfaced. While this situation does not bode well for Privilege Yard, Civoline.it has theorized that the court my try to auction the yard again. The yard has undergone several previous auction attempts, each with a lower minimum bid. Some of the prior auction notices included not only the shipyard but also a megayacht in build there called P430. Construction on the yacht, measuring 127 meters, started in 2008 and was the yard’s first contract. As of 2014, she was only 60 percent complete.

The court eventually separated P430 from the shipyard auction. Once she became a separate entity for purchase, a buyer came forth, which excluded her from the most recent auction attempt. Yet, the winning yard bidder would have gained the right to work on her construction on site for six months. Upon approval those construction rights could also be extended for an additional six months.

For now, P430 remains at the Privilege Shipyard. According to an owner’s representative, he is weighing the possibility of using some of the immediate construction facilities for the next six month. Alternately, the owner may transfer the yacht elsewhere for completion.

Privilege Yard was the brainchild of Mario La Via, a self-described “giga specialist,” who reportedly had a hand in the construction or design of several megayachts exceeding 100 meters through the 1980s and 1990s. His reported experience let him to open Privilege Yard as a purpose-built site in 2008. LaVia envisioned constructing three megayachts up to 210 meters simultaneously. Five banks agreed to lend a total of €190 million to construction P430.

By August 2016, though LaVia was placed under house arrest, stemming rom an investigation into the misappropriation of hundreds of millions of Euros.