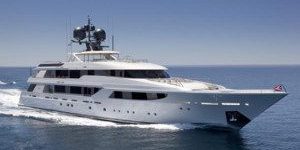 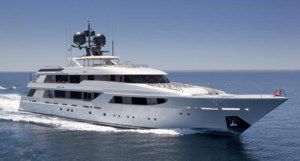 Yacht Brokerage Volume In USA Increases in August: For the third consecutive month, American brokerages reported small but positive sales results. Sales increased 1 percent during the month when compared with the previous August, with 2,908 boats sold.

Sailboats led the gains with a 3 percent increase at 527 boats. For the third quarter, sailboat sales increased 4 percent, although they remained lower for the year by 3 percent with 3,696 sold.

Total price for all boats sold in August decline by $22 million to $280 million, resulting from 50 percent lower sales of superyachts. Four of the five other length segments had higher values, led by boats 56 to 79 feet, delivering an additional $12 million over the previous year. That segment also experienced a 23 percent rise in sales volume.

Sales of all boats smaller than 45 feet were level or rose incrementally, while boats 46 to 55 feet sold for an aggregate price that was 4 percent smaller than in August 2014, despite a 1 percent gain in sales volume. Boats under 26 feet, which have consistently experienced lower sales volume in 2015, held level with 891 sold in August. Value was also level, at $21 million.