Yacht Sales In Southeast Lead The Way in 2014 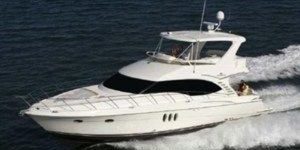 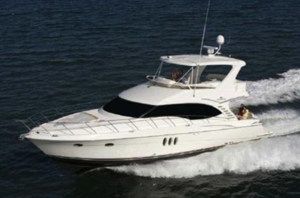 The Southeastern United States had the strongest brokerage sales for 2014 with nearly 9,000 boats worth an aggregate $1.8 billion sold in Florida and neighboring states. That figure represented 26% of all boats sold and 48% of the total price paid for boats in the United States and Canada. On average, boats stayed on the market 245 days in the Southeast, which remained the fastest region in which to sell a boat.

Northeast ad Mid-Atlantic regions in the United States maintained their second and third rankings in total sales volume, with 5,120 and 4,741 boats sold, respectively. Volume share decreased in the Northeast to 16%, but rose in total price paid from 10% to 11%. Total value dropped $6 million despite the sale of 400 fewer boats.

Volume in the Mid-Atlantic region also decreased by about 400 boats, with total value down $21 million to $327 million.

In the American West, sales increased by $13 million to an aggregate $344 million on sales of 3,711 boats, only 20 fewer than the previous year. The Great Lakes saw sales decline by 200 boats and total price down $17 million, while still maintaining a number five ranking in terms of regional volume with sales at $232 million.

The Pacific Northwest and Gulf Coast remained the two smallest regions and had incremental drops on sales volume with price increasing.