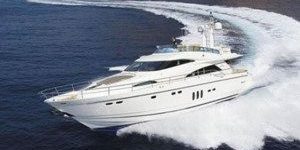 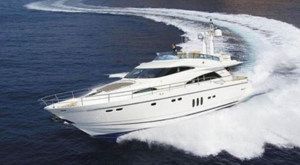 Yacht Sales In Third Quarter, European Volume Remains Level: Yacht sales of boats in Europe in the third quarter of 2015 were level with sales during the same period in 2014, but sold for an aggregate value that was 21 percent higher than the previous year. These figures represent a shift from the first two quarters of 2015 when volumes were higher, but prices were weaker.

Sailboat sales increased to 843 in the quarter, up 8 percent, while powerboat sales came in at 1,209 units exchanging owners, a decline of 6 percent. However total value of each category increase, with sailboat values increasing 9 percent on total sales of 82.3 million and powerboat sales gaining 23 percent on sales of € 441.3 million. Superyacht sales spurred powerboats with an € 85 million increase.