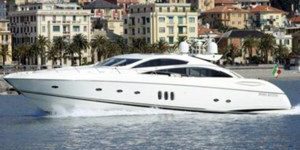 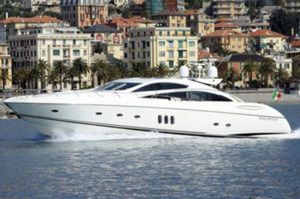 In breaking down sales by country in Europe during 2014, 50% of reported transaction occurred in the United Kingdom with 3,755 boats sold. That number is 400 units higher than the number sold in 2013. Aggregate value of boats sold increased by €26 million to a total of  €234 million.

The largest aggregate value in the number of euros spent occurred in France with sales rising from €340 million in 2013 to €412 million in 2014. Brokers sold 691 boats, up from 590. The speed of French sales increased with average listings declining55 days to 398.

The Netherlands lost marketing share last year, selling 648 boats, 37 fewer than in 2013. Total price paid increased, however, from €150 million to €162 million.
Brokerage sales rose in Italy more than in any other country outside the United Kingdom, with volume at 515 boats, increasing from 364 the previous year. Aggregate price sold rose to €351 million from €282 million, representing 22 percent of total market value. Italy maintained its second position behind France in total value of European brokerage sales.