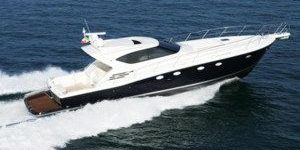 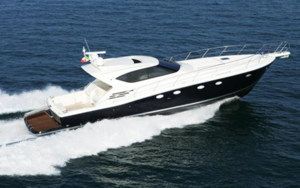 European yacht brokerages report a 15 percent volume increase during the first quarter of 2015, an increase of 200 boars over the same time last year. Double-digit percentage growth in sales of boats 26 feet and large drove he increase to 1,778 units sold.

At the same time, however, the aggregate value of boats sold decreased 21 percent, attributed entirely to lower values in superyacht sales. Despite an increase in superyacht transactions, total price paid for 50 vessels was only €141 million, as opposed to 2014 where 41 boats sold for €275 million during the same period.

When superyachts are not factored into the picture, the total price paid for boats in the first quarter increased 22 percent, from €182 million to €221 million. The total value of boats under 80 feet climbed 25 percent, with average sale price rising 14 percent to €102,000.

Boats 56 to 79 feet provided the greatest gain on a percentage basis in European sales volume, increasing 34 percent to 121 boats sold. The 46- to 55-foot segment was almost as strong with an increase of 27 percent on 191 boats sold. Aggregate value in both categories increased, but average price dropped 16 percent along the larger category and 3 percent among the 46- to 55-foot segment.

An increase in the length of time required for a listed boat to sell also remained a challenge. Only the 46- to 55-foot segment, which experienced a reduction from 452 to 412 days and the 26- to 35-foot range, nearly even at 332 days, were the only segments to resist the trend.